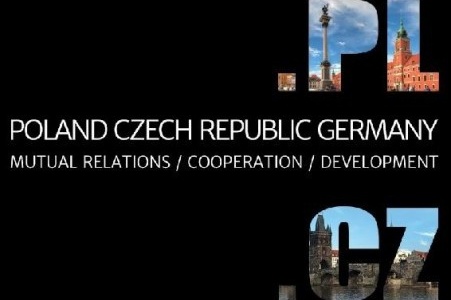 ‘United we stand, divided we fall’, as the old saying goes. But before this can be put into practice, we need to get know each other better.

Interpersonal relations are extremely difficult to quantify as they are constantly subject to an almost infinite number of elusive, changeable factors, but at the same time they are also an unavoidable part of life and are even – from the perspective of social welfare – indispensable. And, on a larger scale, nations need to interact with one another as much as individuals do.

Poland, the Czech Republic and Germany are all neighbours and important partners who still do not know each other very well. Divided by political borders for a long time, they have been able to freely interact and try to understand each other for only a dozen or so years. As a result, old stereotypes, based on random facts and a lack of direct experience, weigh heavily upon their mutual perceptions.

It is in this context that business relations, ever more frequently encompassing all three countries, are forced to exist. Nowadays, someone from across the border is as likely to be your boss, colleague or neighbour, as your actual next-door neighbour. Although at first glance they may seem to be quite similar, they may also have very different values and behave in very different ways. It is because of this that managing interpersonal relations is just as much of a challenge for large organisations, such as PKN ORLEN, Volkswagen or CEZ, as it is for an SME with cross-border operations.

In a time of global economic uncertainty and the search for new growth drivers, it is worth stepping outside the learned routine, which is more often than not defined by standardised, formulaic spread sheets, and opening yourself to the possibilities all around you. Cultural analysis remains an underestimated source of efficiency improvement, but perhaps this study will encourage its wider application.